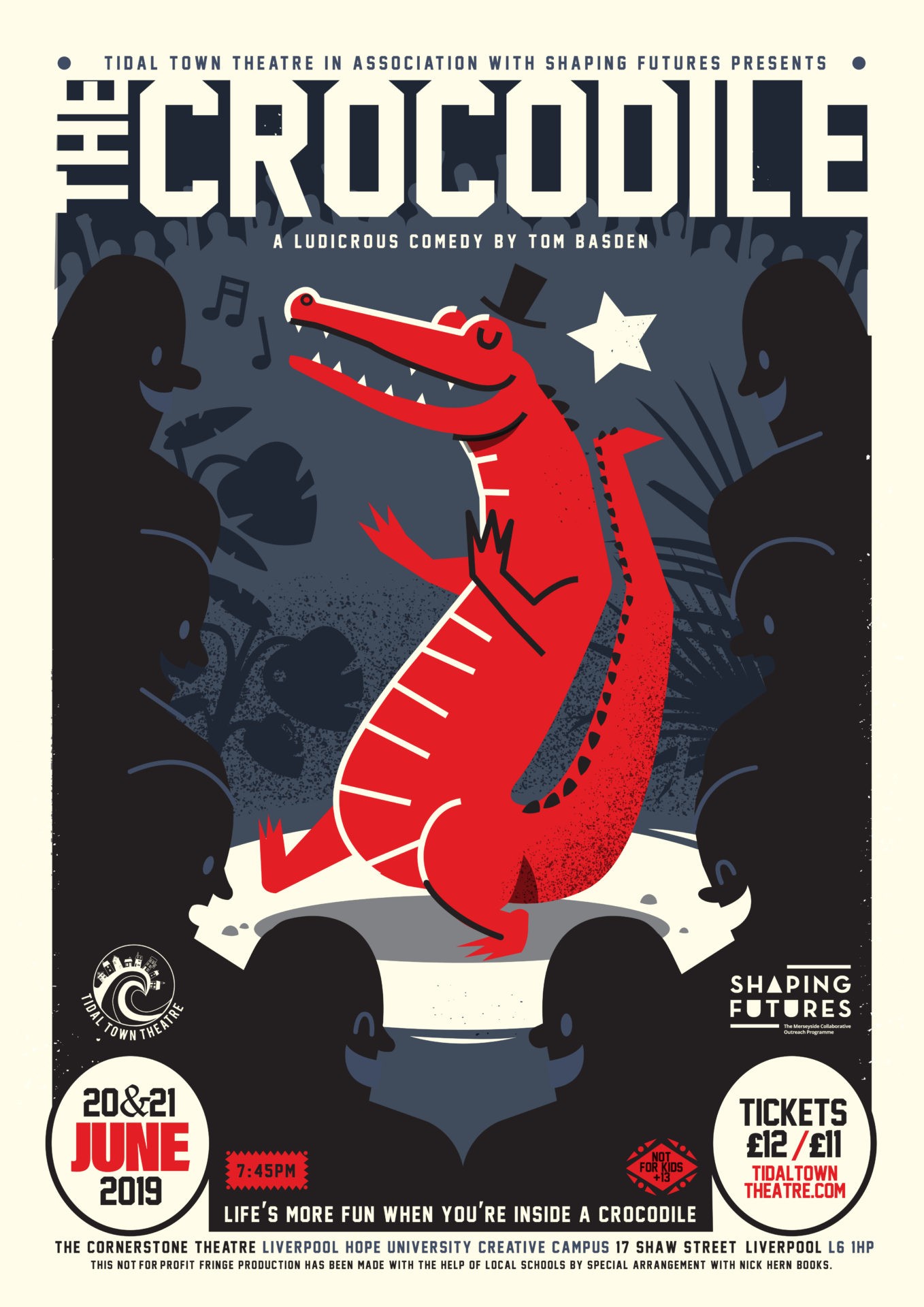 A Ludicrous Comedy by Tom Basden

In June 2019, Tidal Town Theatre staged its debut production, The Crocodile, to packed out audiences at Liverpool’s Cornerstone Theatre. Relive the magic here!

What the people said …

“We absolutely loved the show tonight. I haven’t laughed that much for ages.”

“It was brilliant! Loved it! Wanted to scream out laughing!”

“It was mad in a good way. Cheers for a laugh! Sound!” 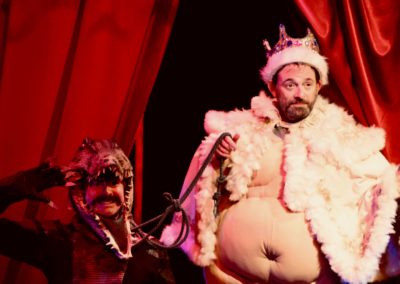 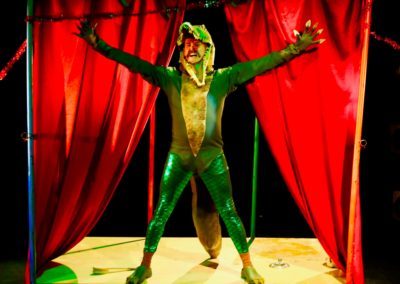 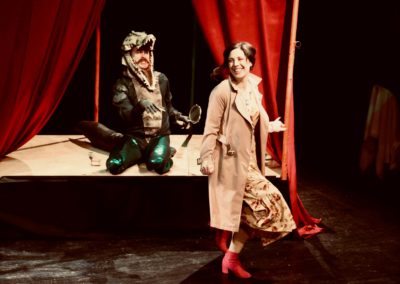 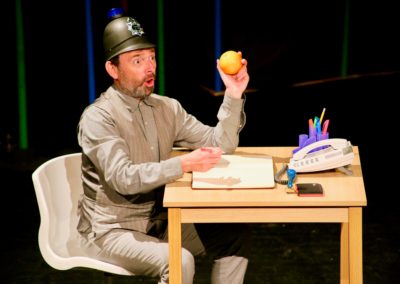 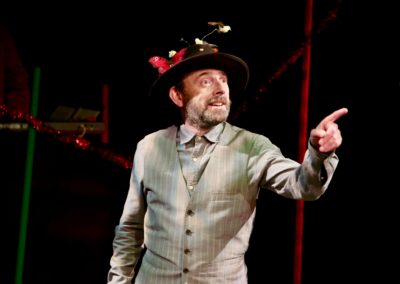 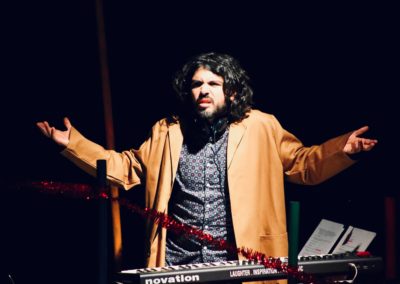 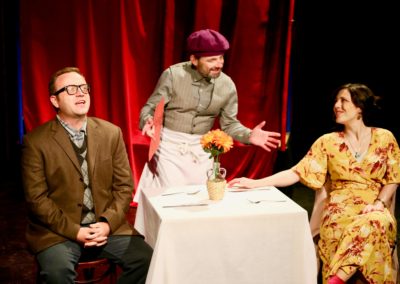 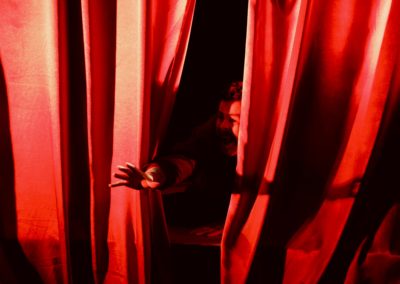 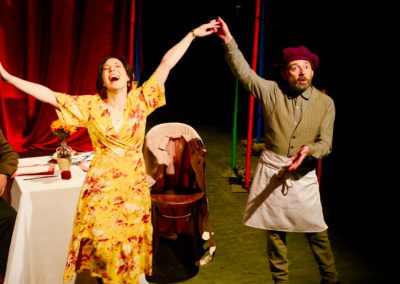 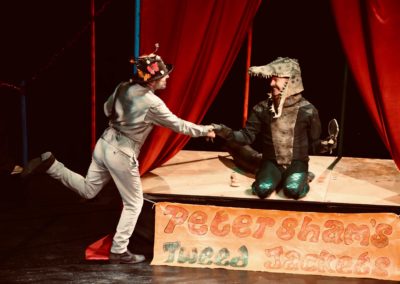 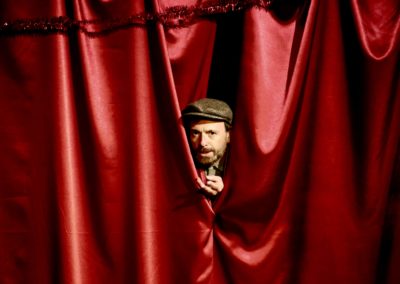 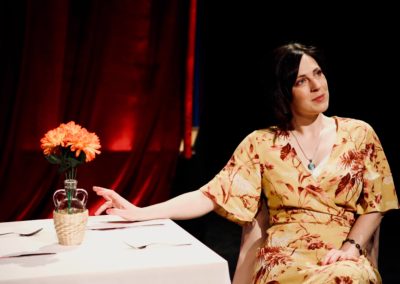 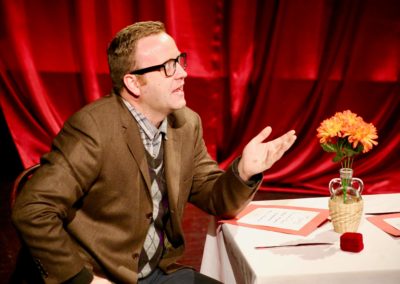 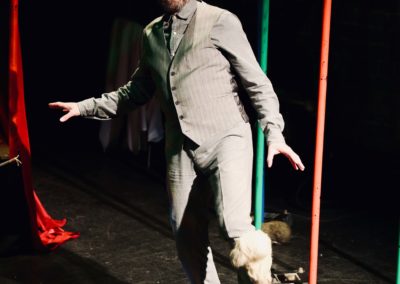 Life’s more fun when you’re inside a crocodile!

Ivan, a struggling actor, is angry with the world, the Tsar, and the zoo his best friend Zack has brought him to:

“This is what’s stealing my bloody audience! It’s a knife to the nuts bringing me here, it really is …”

Zack feels it’s time for him to move on from acting and, perhaps, get a real job … like making cushions. But, Ivan’s not in it for money or fame; he’s in it for the art!

That is, until he gets up close and personal with a crocodile …

Based on the Dostoyevsky short story, The Crocodile is a surreal and sometimes bonkers comedy romp!

Working in the community

In partnership with Shaping Futures, Tidal Town Theatre has worked with local Merseyside schools to help bring this production to life. Students have participated in script and design-based workshops to  learn about some of the practical measures involved in staging a theatre production. Tidal Town Theatre will conduct a behind-the-scenes workshop for students prior to each of our evening shows. Sixth Forms and Colleges in the Merseyside area are encouraged to get in touch with Shaping Futures to discuss eligibility. More about community …

Tom Basden is an award-winning actor, writer, and comedian. He has written for and/or acted in many popular series including Plebs, Quacks, Gap Year, Fresh Meat, The Wrong Mans, and Peep Show. Mr. Basden currently stars as Matt, boss and brother-in-law to widower Tony (Ricky Gervais) in the Netflix dark comedy series, After Life.

Facilities are fully accessible for wheelchair users. The theatre can accommodate up to 4 wheelchair users per performance. When booking tickets, please inform TicketSource of your requirements.

Parking is available at Q Park Royal Liverpool Hospital on Epworth Street, off Erskine Street, Liverpool L6 1LY (opposite The Royal Liverpool University Hospital) at listed Q Park rates. The structure is a 2-minute walk from the venue. Alternatively, on-street parking may be available, but may be chargeable.

Please Note: The Cornerstone theatre is the studio space to The Capstone at Liverpool Hope Creative Campus and is located at the same address.

CASH ONLY on the door. Please note, there is no cash machine on the premises. 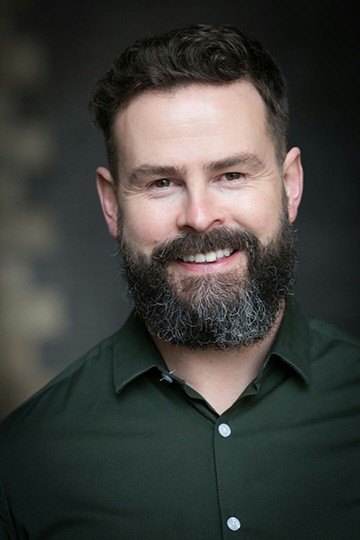 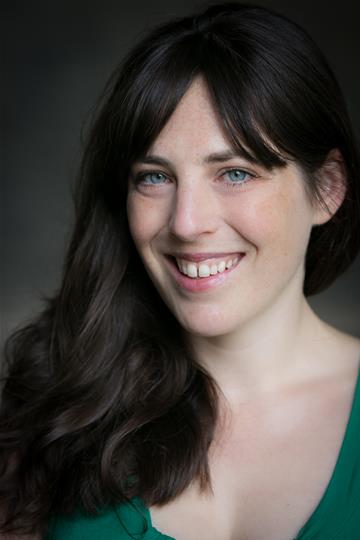 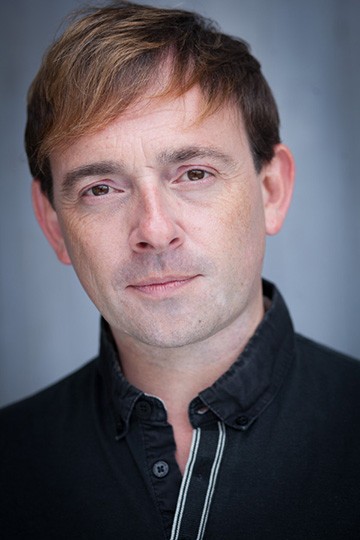 No crocodiles were harmed in the making of this production!

Tidal Town Theatre is very interested in community; how people – performers and performance-lovers alike – come together to create magical theatre. The idea to stage The Crocodile was inspired by our work in the local community with Shaping Futures. We wanted to teach young people about taking a production from page to stage, and about the types of careers that could be available to them in the arts – and we wanted give students a chance to be part of an authentic theatre experience.

Shaping Futures has been instrumental in helping us reach for that goal. They’ve sent us into schools across Merseyside to deliver workshops on script and design-based topics, asking students to analyse The Crocodile from a practical, professional point-of-view: How would you stage this show? What would the costumes look like? Who would you cast? We want students thinking about what’s really involved in turning a piece of text into a full-fledged theatre show.

Shaping Futures is a new outreach programme for the Liverpool City Region formed by 12 local Higher Education providers and led by the University of Liverpool. Their goal is to raise aspirations among 14-18 year old learners, and to support them in fulfilling their educational potential. We’re thrilled to be a small part of that mission.

Tidal Town Theatre will be conducting a behind-the-scenes workshop for students attending the show prior to each of our evening performances. Colleges and Sixth Forms with students interested in careers in theatre or the arts are encouraged to contact Shaping Futures to discuss eligibility.


To learn more about Shaping Futures, please visit their website.

Join in the fun

If you’re a fan of what we do and want exclusive discounts to future productions, become a Member below. We’ll e-mail you to confirm your Membership - once you do, we’ll send you information about upcoming events and include you in our Member discount offers. You’ll only ever hear from us when something big is happening. And don’t worry, we’ll never share your information with anyone else.

*By joining, you agree to receive periodic marketing communications from Tidal Town Theatre.

We do not use cookies to capture any personally identifiable or sensitive data (without your express permission) and do not pass any such data to any third parties. For more information, please refer to our: